by 旅人ほだ
カテゴリー： Poland
A A 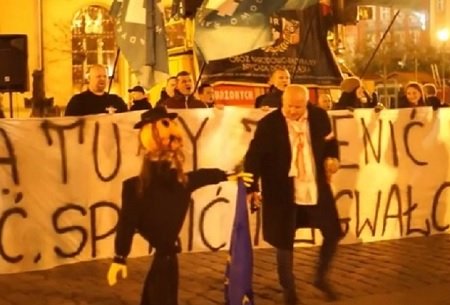 Piotr R. (name withheld under Polish privacy laws) was found guilty of inciting hatred on grounds of ethnicity by burning an effigy symbolising a Jew at the market square in the city of Wrocław during an anti-immigration rally last year.
Judge Marek Górny said that: “The ruling is harsh, because it was an act of serious social harm […] The penalty must be proportionate to the action”.
Following the incident in November last year, when a group of nationalists burnt the effigy of a Hasidic Jew dressed in traditional clothing, peot (side curls) and cap, chief Rabbi in Poland, Michael Schudrich, told the Jerusalem Post that: “Hatred for migrants comes from the same place as the classic hatred for Jews.”

The exercises will be held in Szczecin, north-western Poland, with over 500 soldiers taking part.
The manoeuvres will “allow the NATO Corps to achieve high combat readiness, which means shortening its reaction time,” said Major Zbigniew Garbacz of the Corps command.
The Multinational Corps Northeast was created in 1999 and is commanded by Polish, German and Dutch officers.
Soldiers from 25 different countries are now stationed in Szczecin, including troops from Finland and Sweden, which are not NATO members. 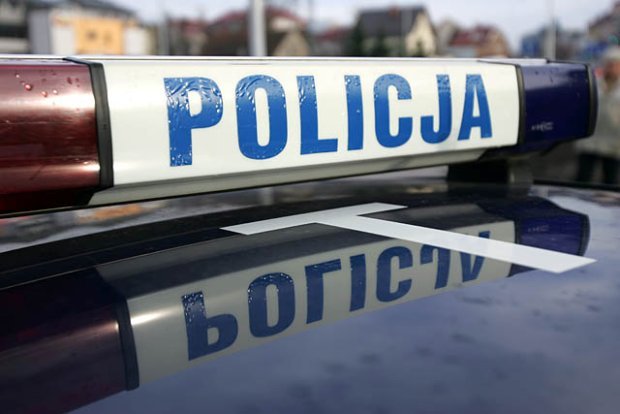 A 20 – year – old man living in North West Poland was affected by playing too many violent video games and killed his sister. Afterwards he was detained.

According to the private TVN news agency, a 6 – year – old girl died after being stabbed. About 20 minutes later he restrained the girl’s older brother, and he was told that he was not at that time.

Police spokeswoman says, “He will probably be indicted for murder.”

This case has been investigated by local prosecutors in Choszczno, West Poland.

TVN quoted a spokesman for the prosecution, who said that: “Prosecutors already have a preliminary version of the course of events”, adding that investigators “do not exclude that the influence of video games on the behaviour of 20-year-old” could have played an important role in the killing 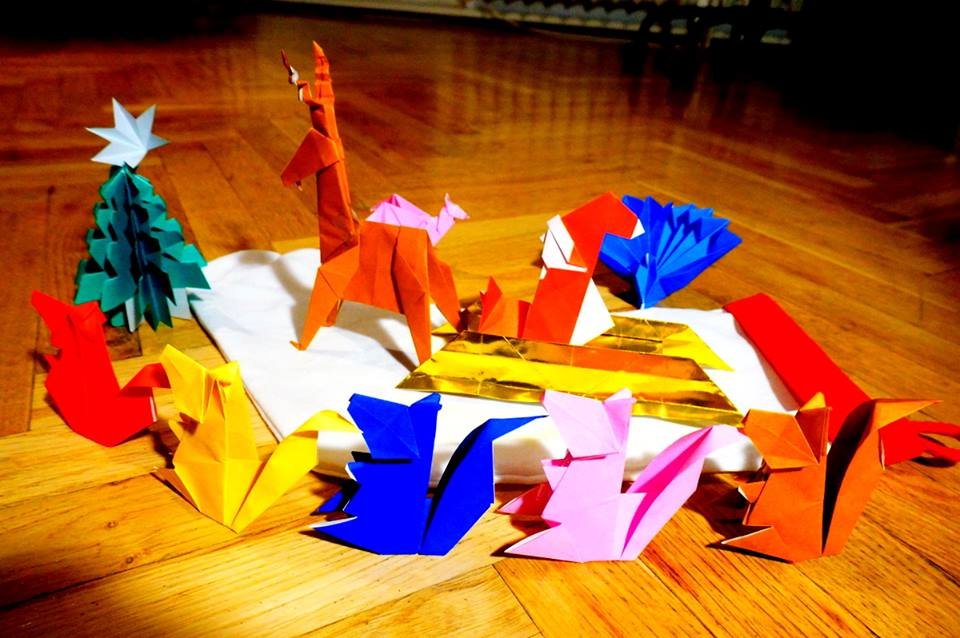 I made a Christmas world with Origami. It’s so cute! 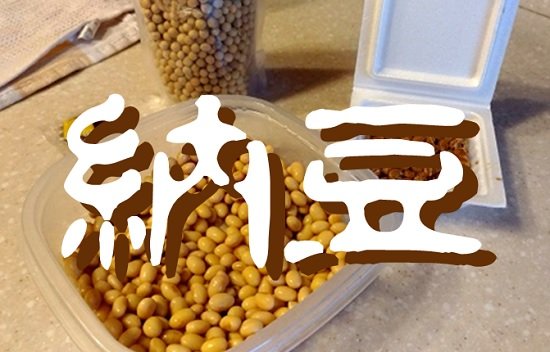 Let me tell you a story I awfully failed to make Natto! 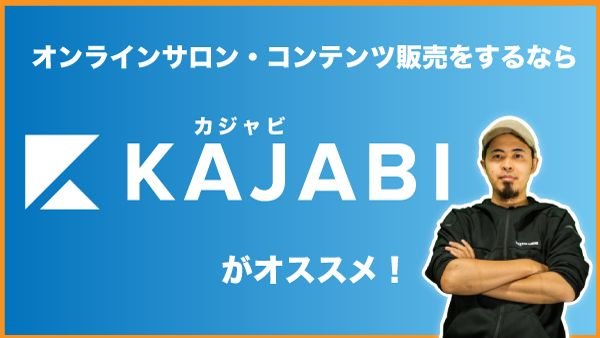 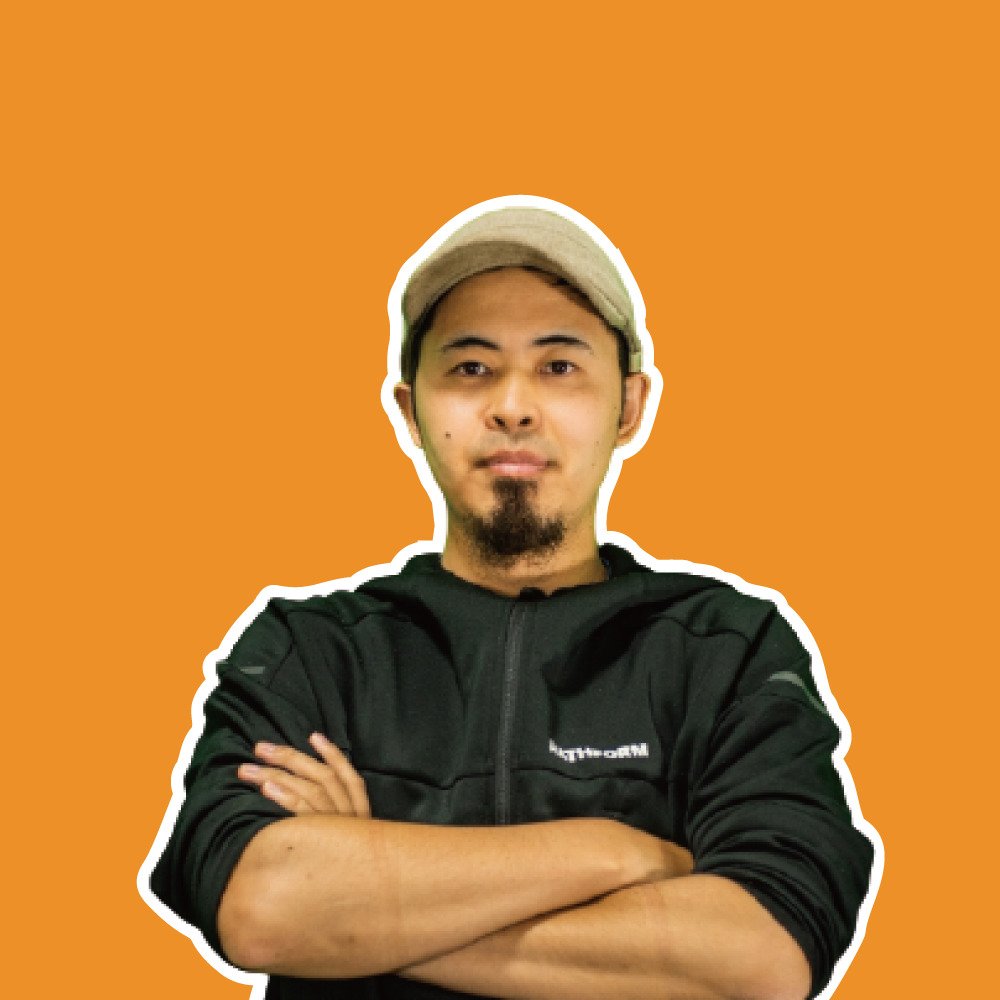